2021/4/19
From March 21 to April 19, 2021, the Embassy of Japan in Bahrain, in collaboration with Bahrain Authority for Culture & Antiquities and Japan Foundation, held the traveling exhibition "Beautiful Handicrafts of Tohoku, Japan" at Bahrain National Museum .
The exhibition focused on the beautiful handicrafts of Tohoku region and displayed a wide range of artworks in various genres such as ceramics, lacquerware, dyeing and weaving, metalwork, woodwork and bamboo work.
This exhibition has been held around the world since March 2012, one year after the Great East Japan Earthquake, and the Embassy was able to introduce the traditional culture of Tohoku region in Bahrain as commemoration of the 10th anniversary of the disaster. 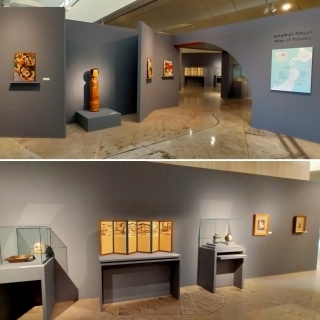 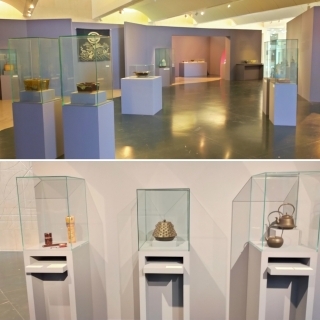